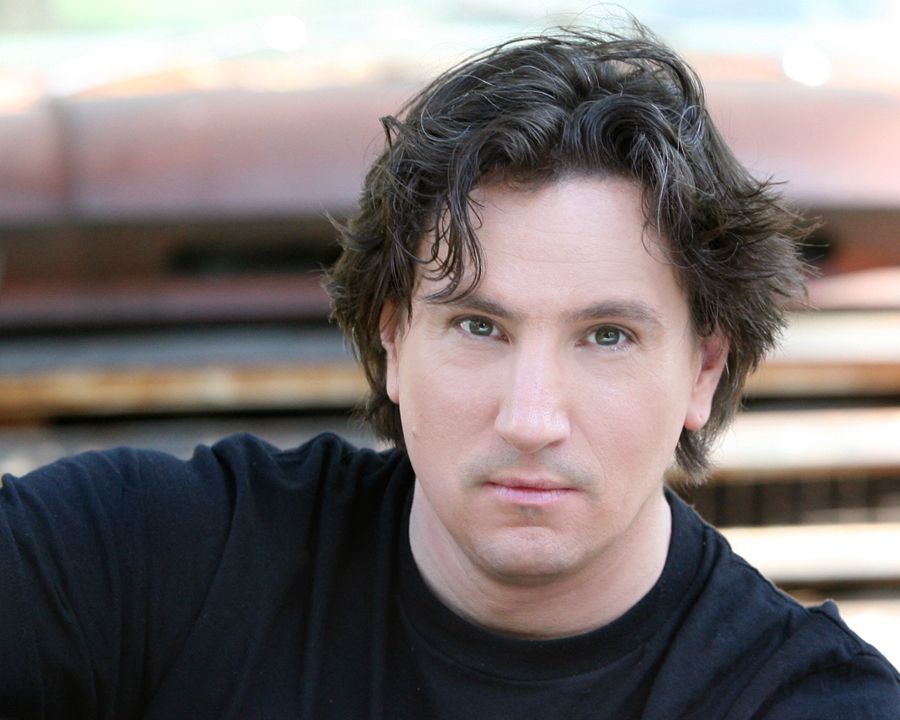 I grew up in Madison, Wisconsin and spent my childhood fighting bad guys as a Superhero, Jedi Knight and Spy.

I got the lead in my 5th grade play, but didn’t get the passion for acting until much later.  I did, however, find another great passion of mine, which is the Martial Arts. Through the Martial Arts, I truly thrived.  I gained confidence as I gained skill and discovered the magic that happens when you combine Passion, Hard Work and Natural Ability.  I also discovered my passion for performing. From karate tournaments to demonstrations, I loved showcasing my abilities, and my path to being a performer was set.  I even began my directing career, as I wrote, directed and starred in the Martial Arts action epic “Arena of Death” for my sophomore year film study class final project.  It was shot on Betamax for $0. I got an A.

My film study class glory aside, I have always been better at being a smart ass and a clown than being a good student. After surviving two sucktastic years of high school, during my junior year, on a whim, I auditioned for the school musical.  To this day, West Side Story remains one of my favorites. I got the role of Bernardo and unknowingly based my Puerto Rican accent on The Count from Sesame Street. It was an amazing experience for me and once I discovered this Acting thing, everything made sense to me.  “Oh, so this is what I’m going to do with my life.”

My Martial Arts experience prepared me nicely for dance and movement, and the whole experience was not only an eye opener as far as discovering my calling, but it was another major confidence booster.  I can tell you first hand, one of the biggest keys to increasing your confidence and finding happiness, is finding something you are passionate about and then doing it. It’s a simple formula, really. The hard part comes in when all the outside influences in your life try to kick your ass and side-track you from your passion.  Tell those influences to fuck off.

The summer between junior and senior year, I discovered something else quite amazing.  Improvisational Comedy. In the summer of 1986, I joined ComedySportz.

It was actually called TheaterSportz at the time and once again, my life was changed forever.  I was seventeen years old and I was working professionally, performing 5 shows a week and it was absolutely the most fun and satisfying thing I have ever done.  The confidence I got and the experience of performing so often was the best acting training I could ever have. I was performing with an amazing talented group of people who happened to be some of my very best friends.  I couldn’t wait to perform. As performance night got closer, I got more and more excited and once I got onstage, it was magical.

I spent a summer at The Boston University Theatre Institute, where I had some amazing teachers and I learned so much about breaking down a scene and delving deeper into character.  I spent a summer in London at The Royal Academy of Dramatic Art. There, I furthered my love of Shakespeare and spent a ton of time at the theatre.

Over the years, I have taken classes in stage combat, photography, filmmaking, writing, drawing, and voice. All of my experiences and passions have helped sculpt the artist I am today, and I continue to learn and grow as an artist and as a person.

I am a feminist, and a strong LGBTQ ally.  I love the arts. I love filmmaking and theatre.  I love acting, writing, and directing. I love photography. I love Shakespeare. I love to draw.  I love to improvise. I love Star Wars and Sci-Fi, Fantasy, Horror, and Musicals. (Nerd Alert) I collect comics and action figures and movie posters.  I love the martial arts. I love animals. Most of all, I love laughing with my wife.

I have met so many amazing people through the arts, ComedySportz in particular, the most amazing one being my wife.  Linda is the love of my life. We have been together since 1991 and life with her is the ultimate adventure. Because she is also a performer, we share similar goals and I love the way we make each other laugh.

Today, Linda and I live in Los Angeles, and I have many exciting projects and goals I am in the process of achieving, and I am enjoying being the star of my own life adventure. 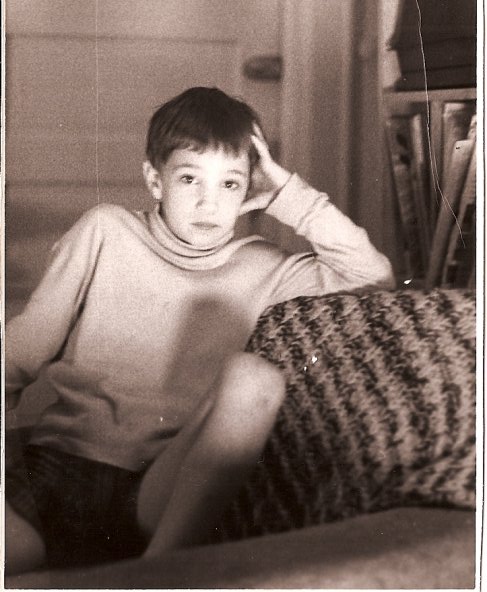 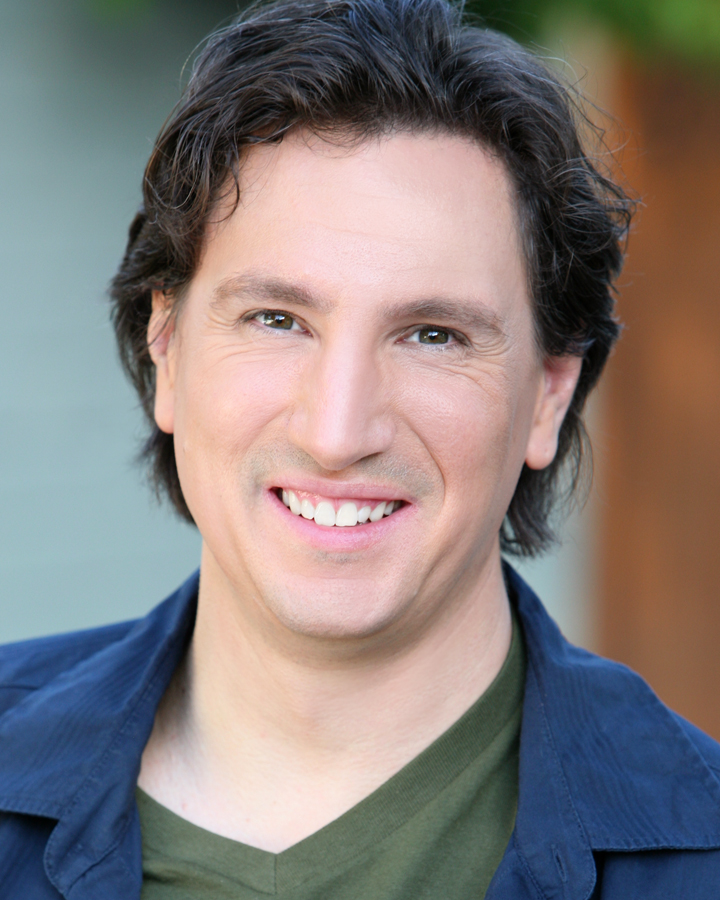 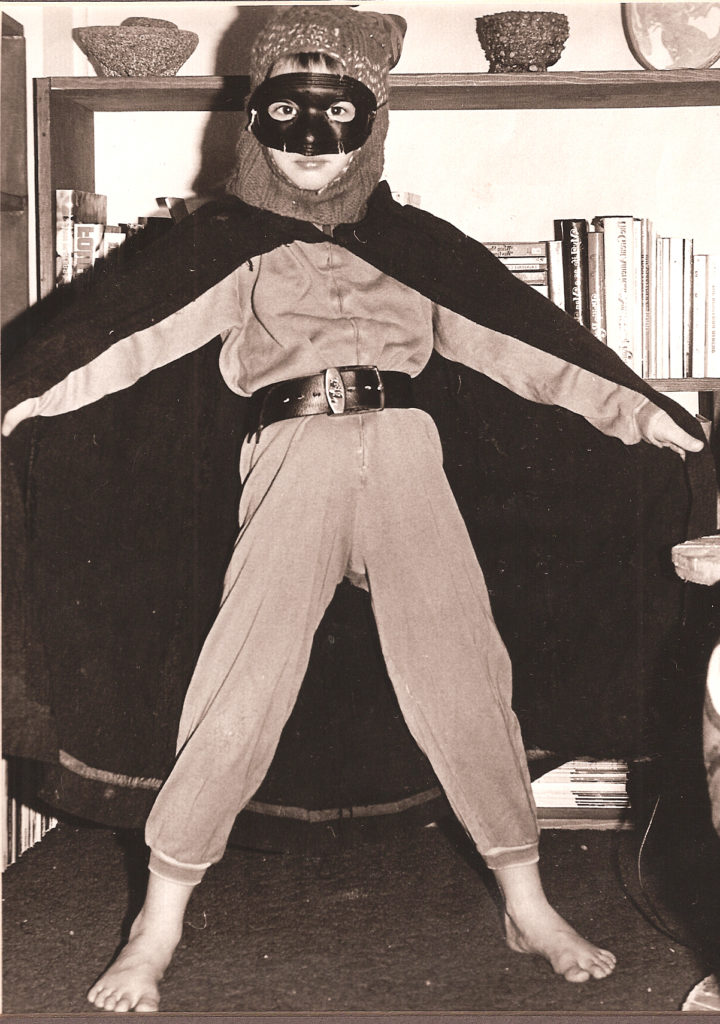 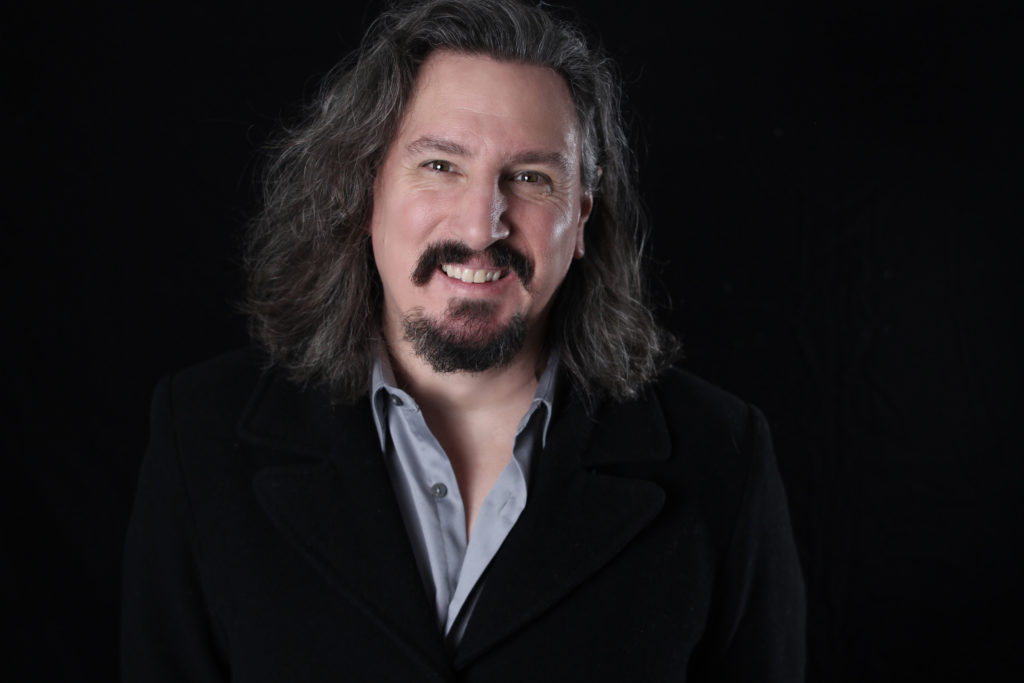 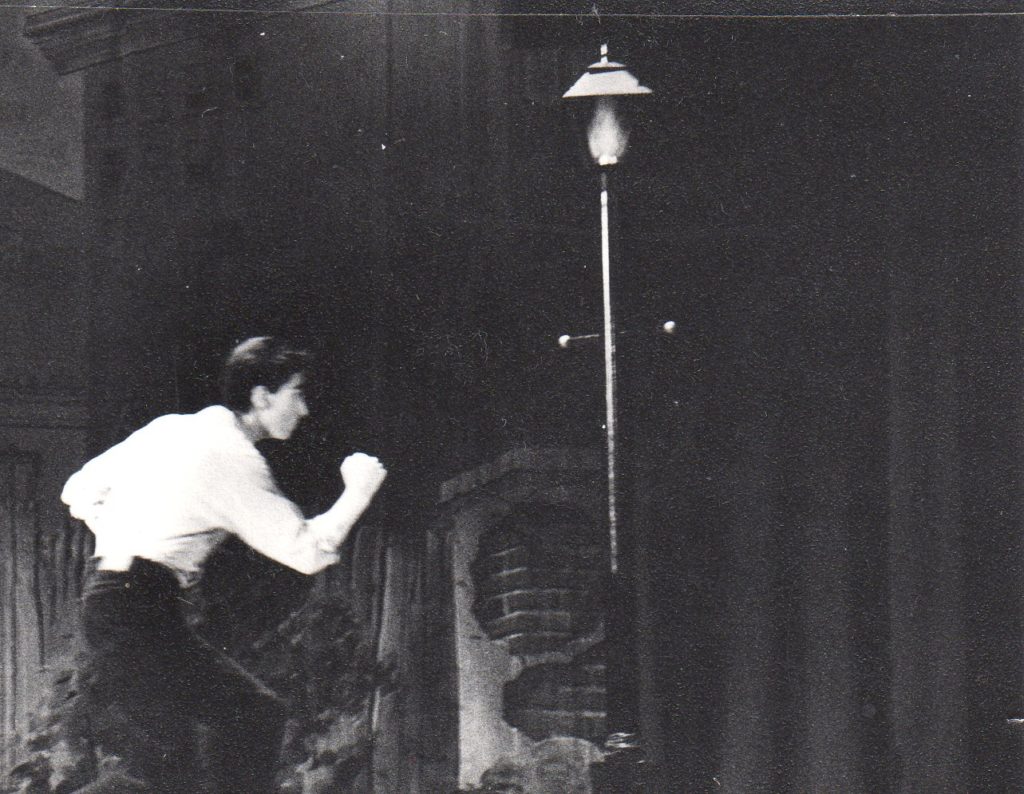 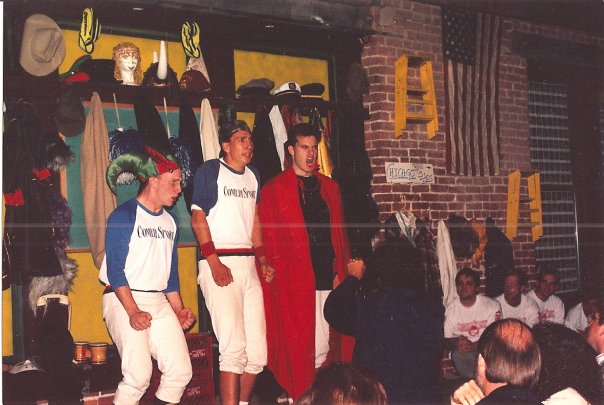 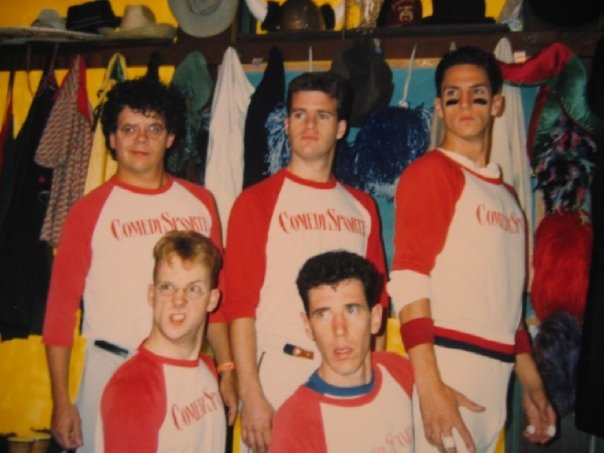 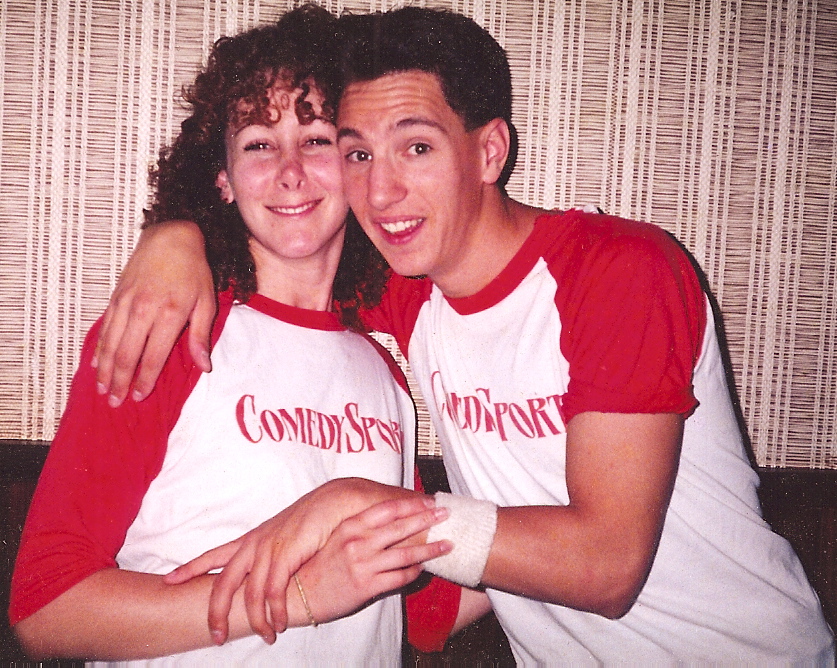 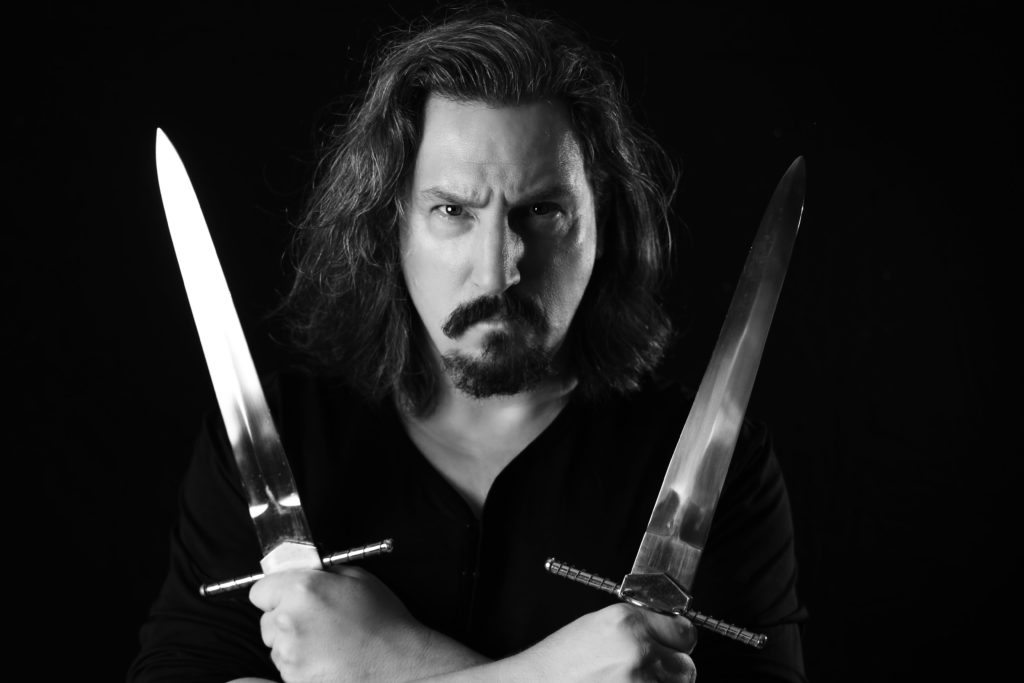 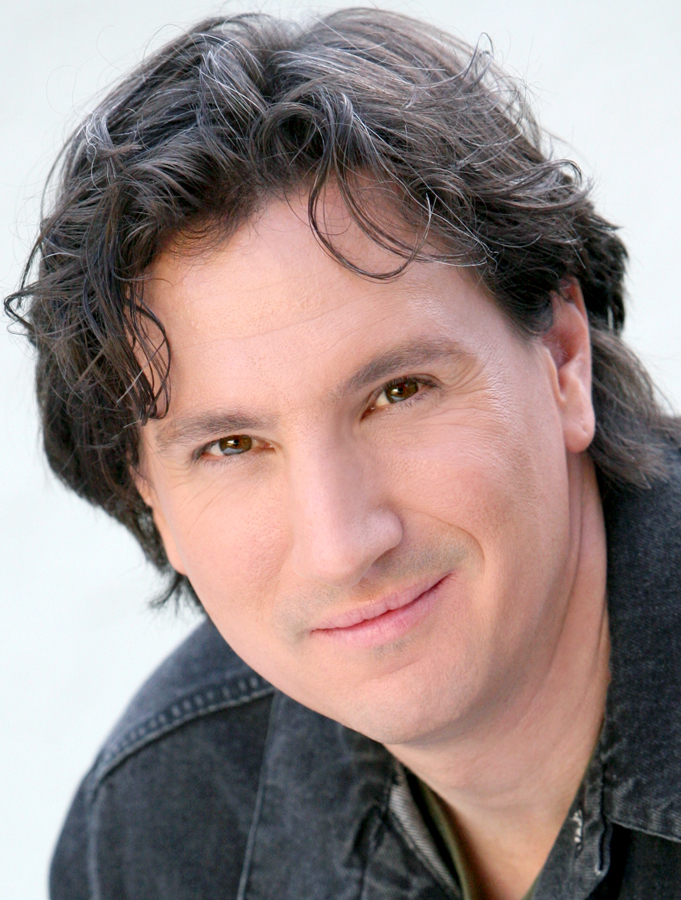 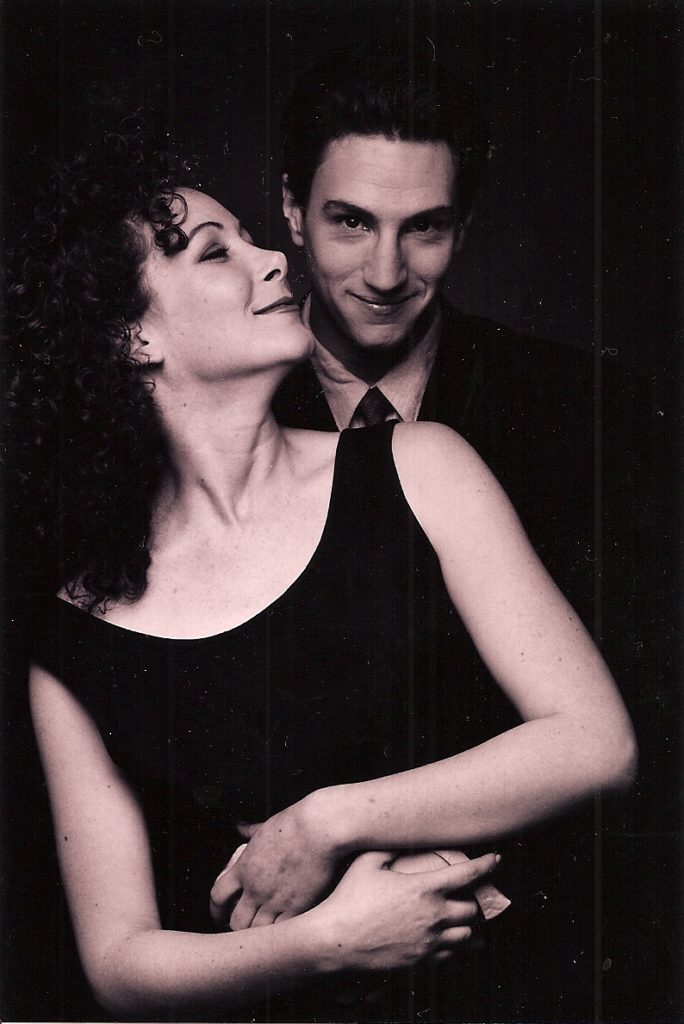 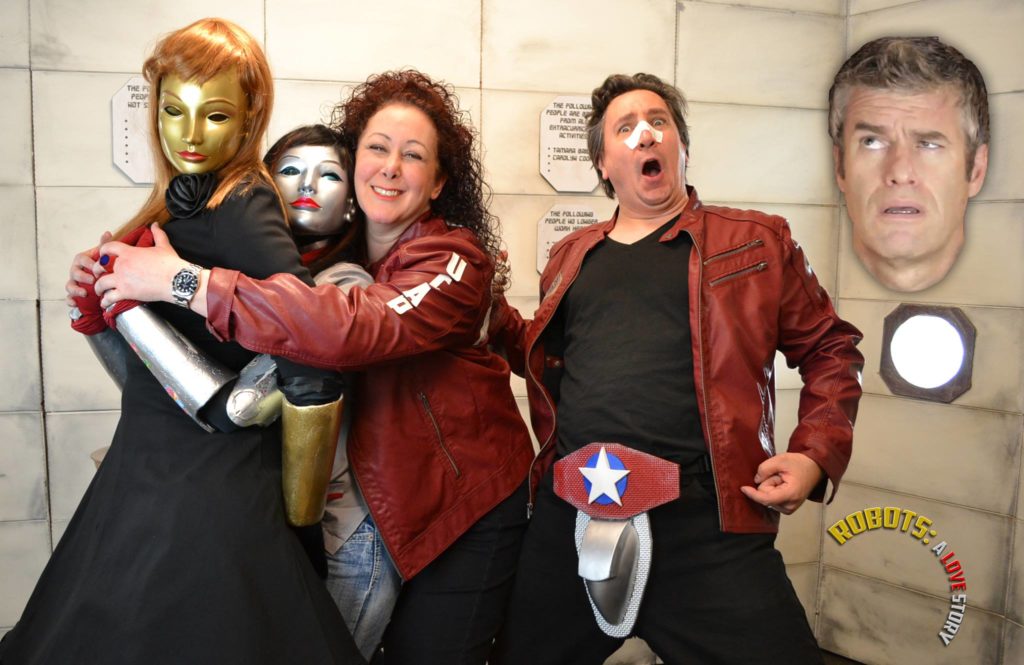